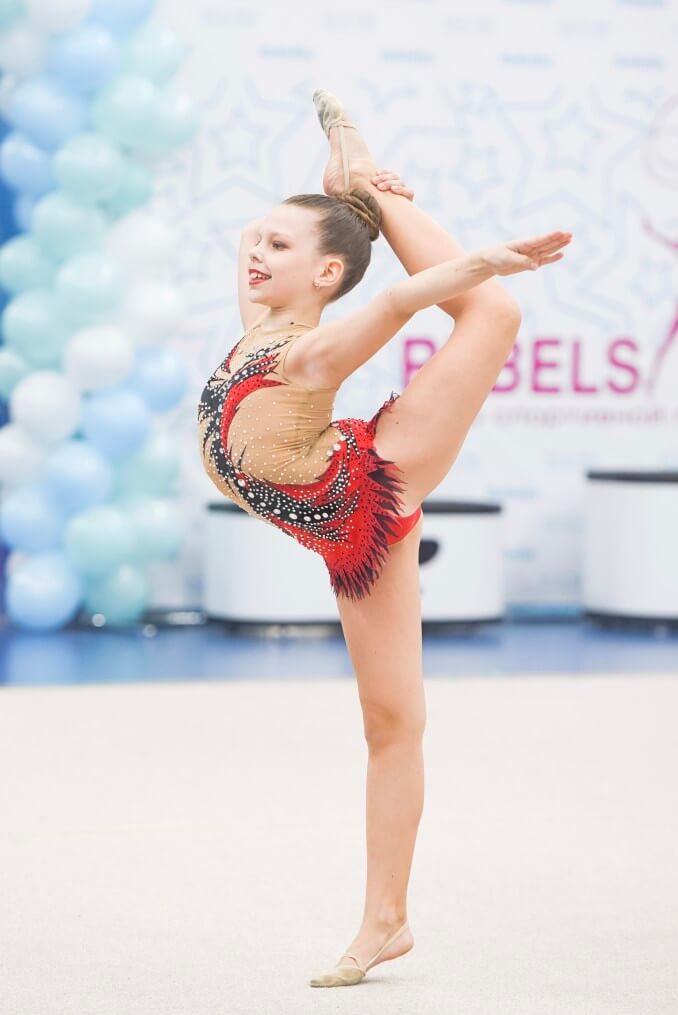 It is clear that physical activity or the practice of a sport has great benefits for health, not only physical, but also mental, since it reduces stress and prevents the appearance of disorders or alterations in the state of mind, such as anxiety or depression. However, as we see it now in the Olympic games, behind each player or competitor there is a being like any human being, with a personal history that has marked his own strategies to cope with frustration. This context requires a high level of discipline and commitment, which demands physical and mental pressure, and if in the competition of the sports world we add implicit aspects such as the alleged sexual abuse that were experienced by some gymnasts in the United States by the team doctor Larry Nassar, one of them Simon Biles, a 24-year-old athlete, who in the Olympic games said “I have demons in my head” due to an anxiety attack and mentioned in the public light the importance of taking care of mental health.

Another high-ranking athlete is Naomi Osaka, the number 2 Japanese tennis player in the world, who confessed to having gone through long periods of depression since the US Open in 2018 and still deals with them.

There are many other faces of sport, which, for different aspects such as loss of loved ones or a life history marked by stressful factors in the family environment or different variables that interfere in their personal life added to the pressure demanded by the high league sport as I mentioned earlier, they become a time bomb that ultimately ends up impacting their performance.

However, it is to be remembered that despite the difficult personal situations that athletes may experience or have experienced through sport, they found their tools to be resilient. 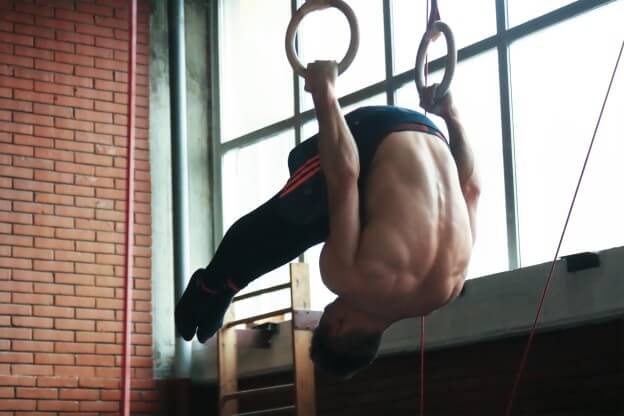 For many, talking about mental health can be seen as a weakness, however it is extremely important for well-being to be able to express our feelings and emotions, especially in sports.

When you get to the top or elite in sports, much of it has to do with mental strength. You can train your body on a daily basis, but in the end, it all comes down to the mental aspects. 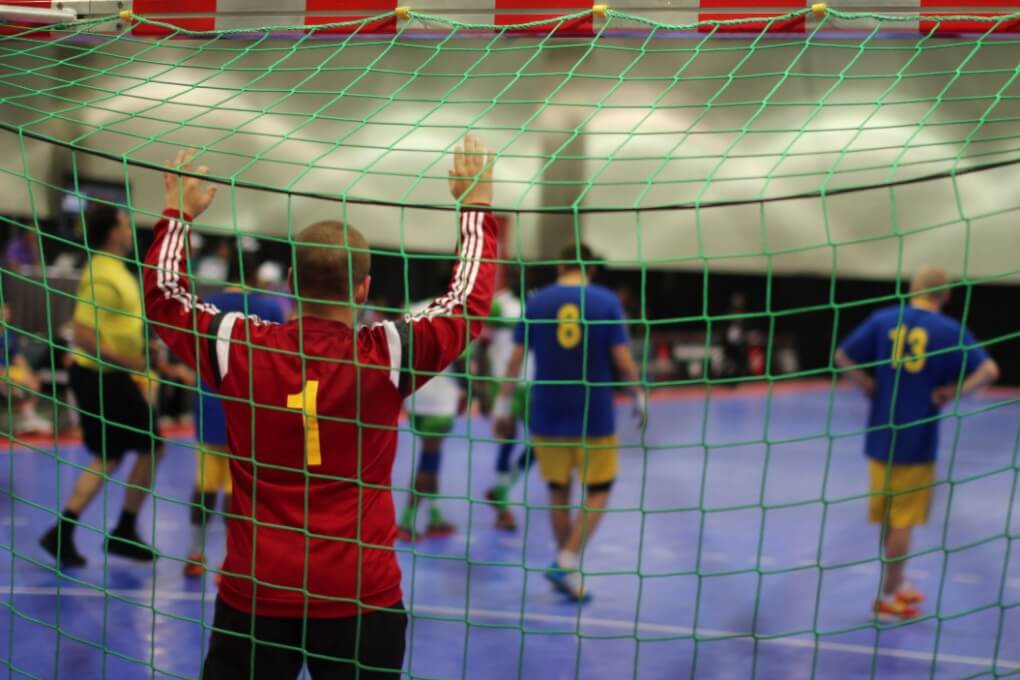 For this reason, the importance of promoting a culture of mental well-being in sports environments, since it is the pillar of fictitious health and is, in essence, the control center of everything we are and do.

The invitation then, with all this, is to make more visible the importance of mental health and keep in mind that we are vulnerable beings and not, that by representing a country, a team, a category and meeting the expectations of others, let us put aside our emotions and the experiences that afflict us, therefore it is to recognize that professional help is needed and many times to establish limits for one’s own well-being.