The most common dissociative intrusions include hearing voices, depersonalization, derealization, unwilled and foreign (“made”) thoughts, desires, urges, actions, and emotions. 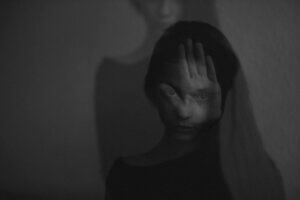 Someone with dissociative disorders feels like having separate alternate identities that take executive control of the body and mind, or “at least” influences their behavior from within.

These dissociative identities take over the patient’s personality with DID (Dissociative Disorders). Each identity has its independent sense of self, emotional range, religious beliefs, and autobiographical memories.

Clinicians should use the same terms that patients use to refer to their identities. Such as when they mention having spirits, demons, “ages of me,” aspects or facets. 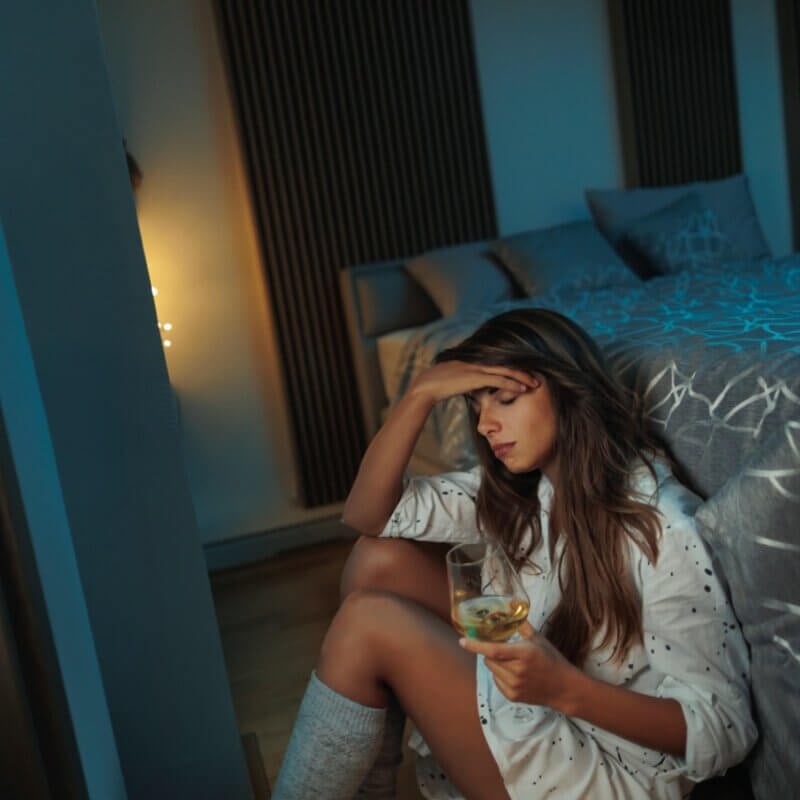 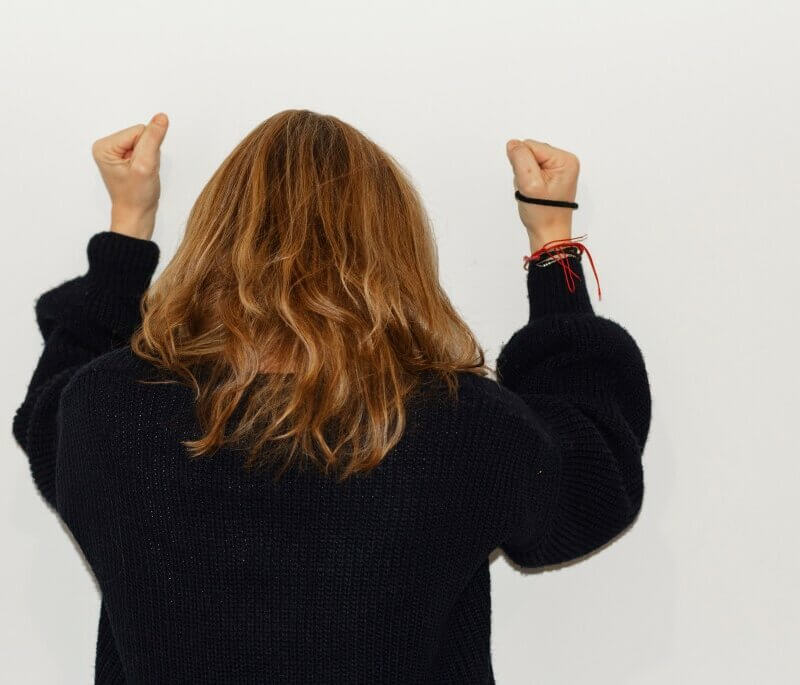 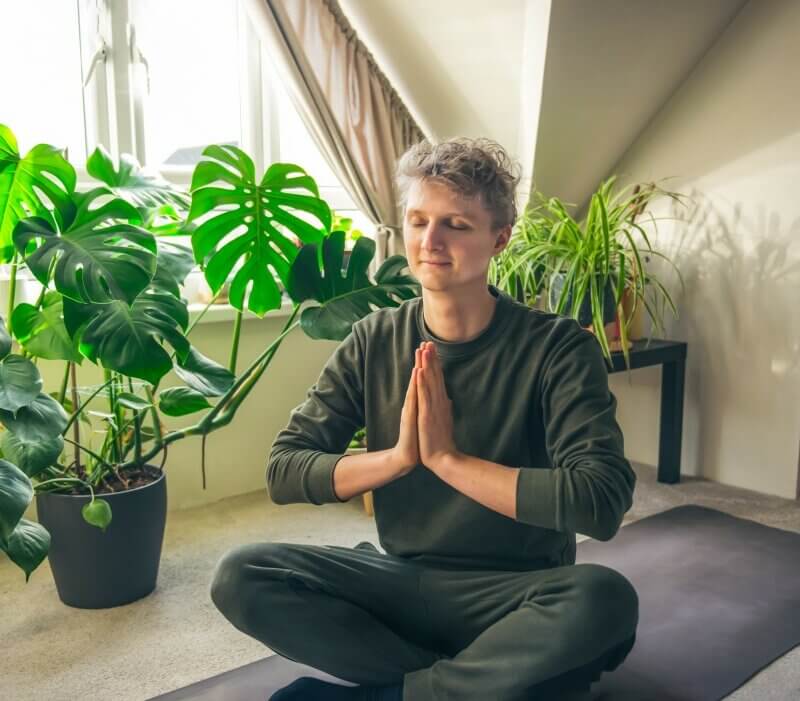 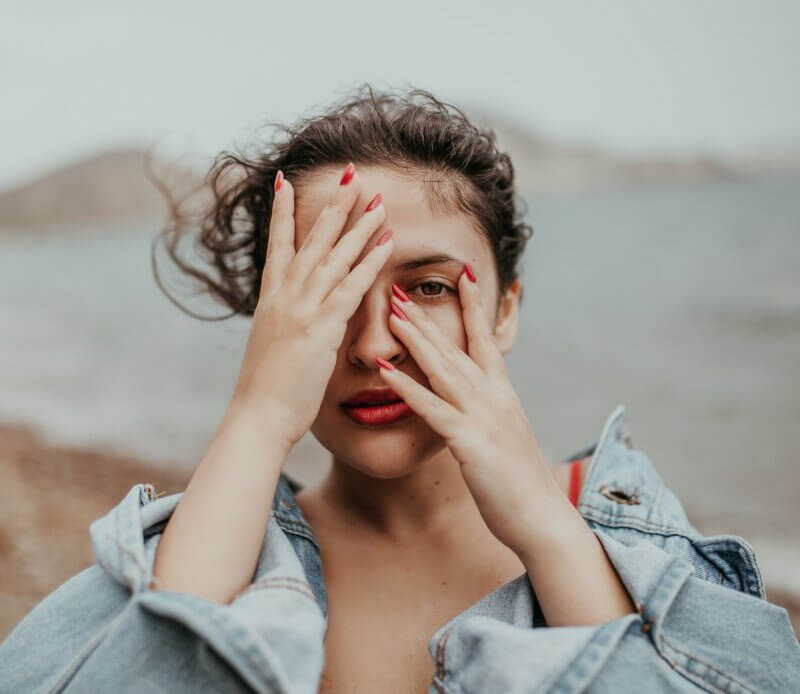 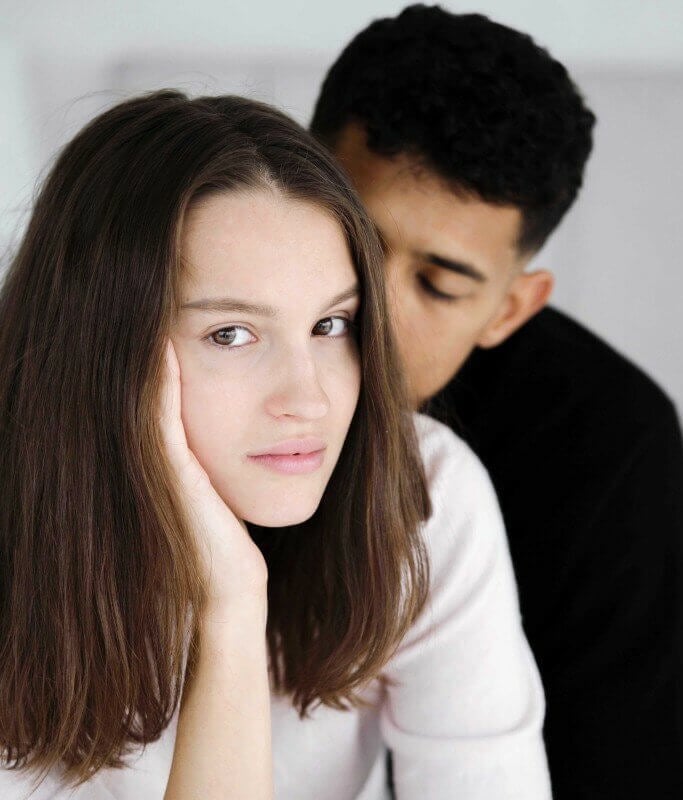 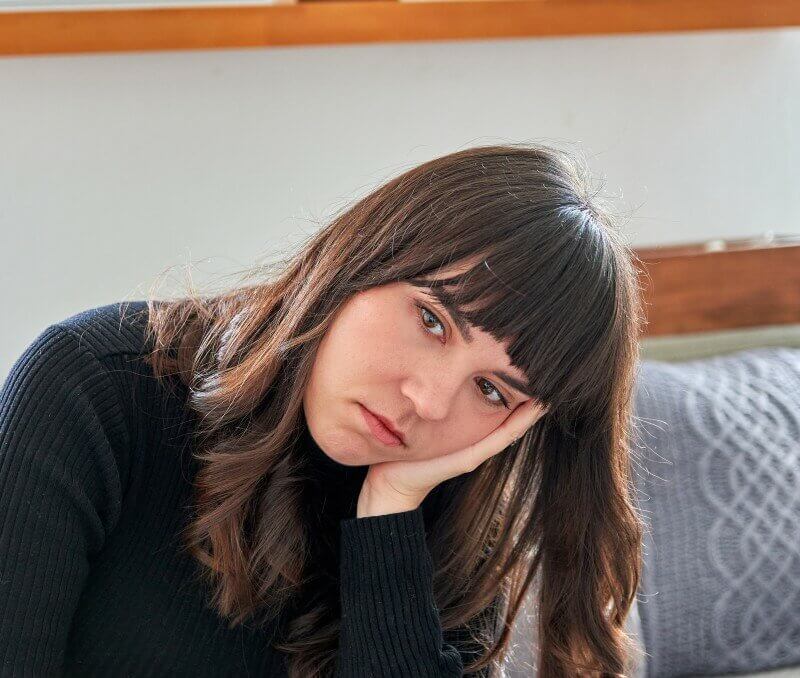 How to stop negative self talk 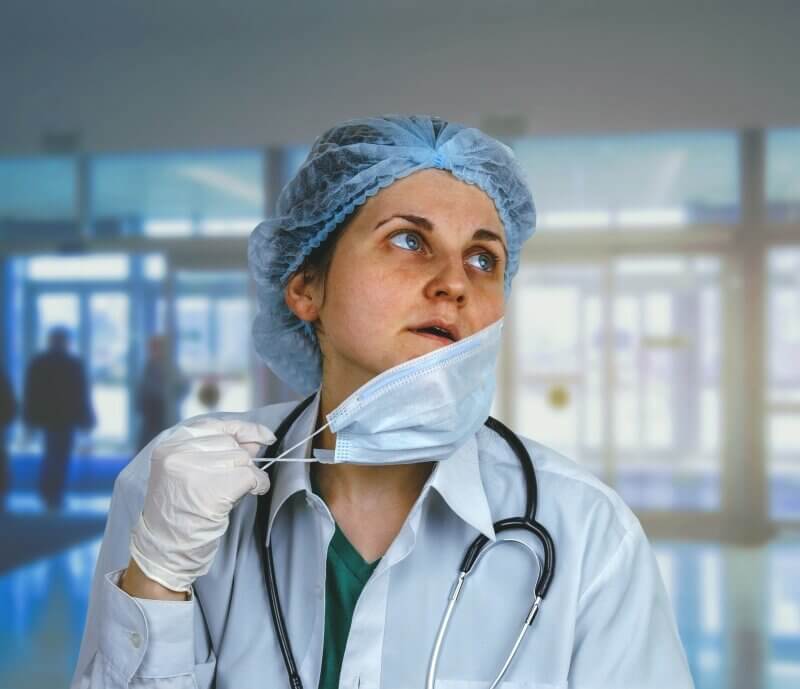 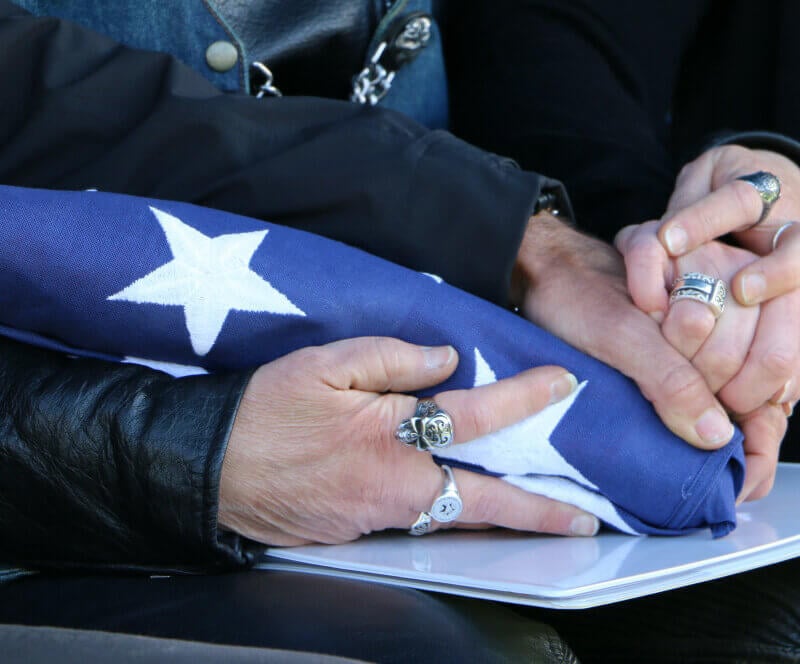 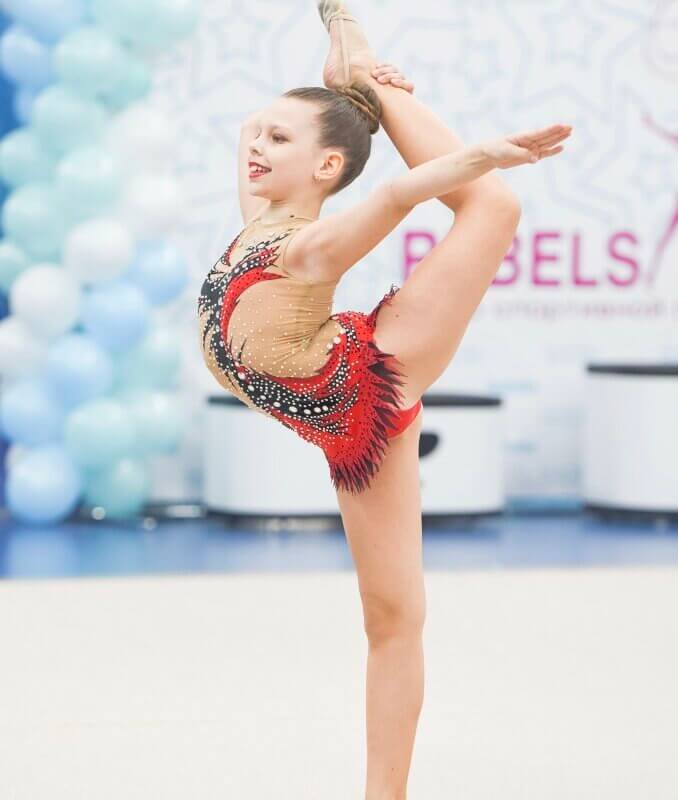 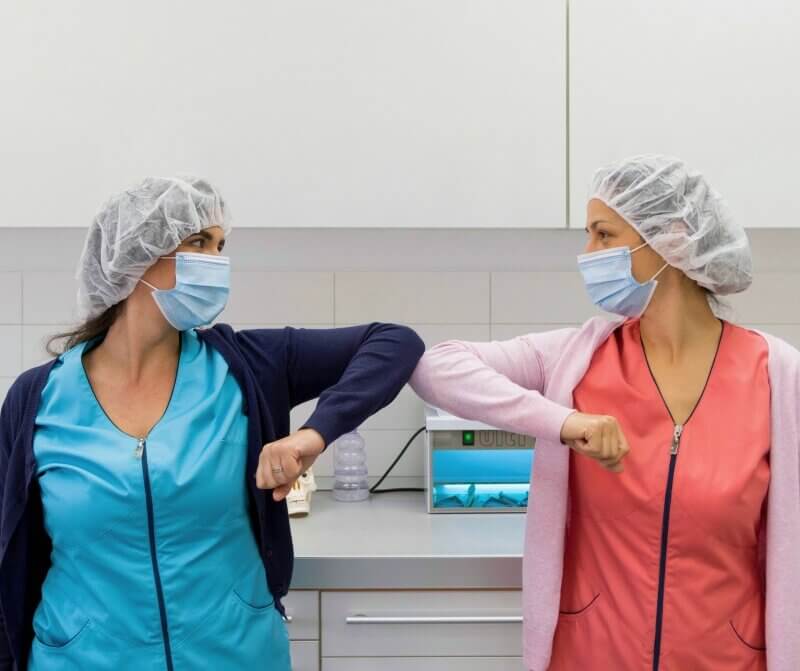