If your interpersonal relationships, mood, and self-image are volatile, and your behavior is most impulsive and even dangerous, there are red signs that you might have Borderline personality disorder.

There is a pattern of rapid fluctuation from periods of confidence to despair, with fear of abandonment and rejection and a strong tendency towards suicidal thinking and self-harm. Transient psychotic symptoms, including brief delusions and hallucinations, may also be present. It is also linked to substantial impairment of social, psychological, and occupational functioning and quality of life. People with borderline personality disorder have a high risk of suicide. 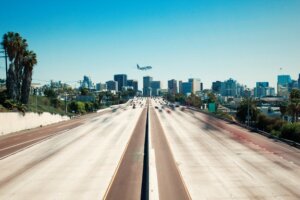 Some people with borderline personality disorder can sustain some relationships and occupational activities. But those with more acute forms experience very high levels of emotional distress. They go through repeated crises, which can involve self-injury and impulsive aggression.

They also have high levels of comorbidity with other personality disorders. And they are frequent users of psychiatric and hospital emergency services.

Just under 1% of the population suffers or will suffer borderline personality disorder. The onset is in early adulthood. Women present to services more often than men. It is usually not formally diagnosed before the age of 18, but the features of the disorder can be identified earlier. Its course is variable. Although some people recover over time, many people may experience very severe social and interpersonal difficulties.