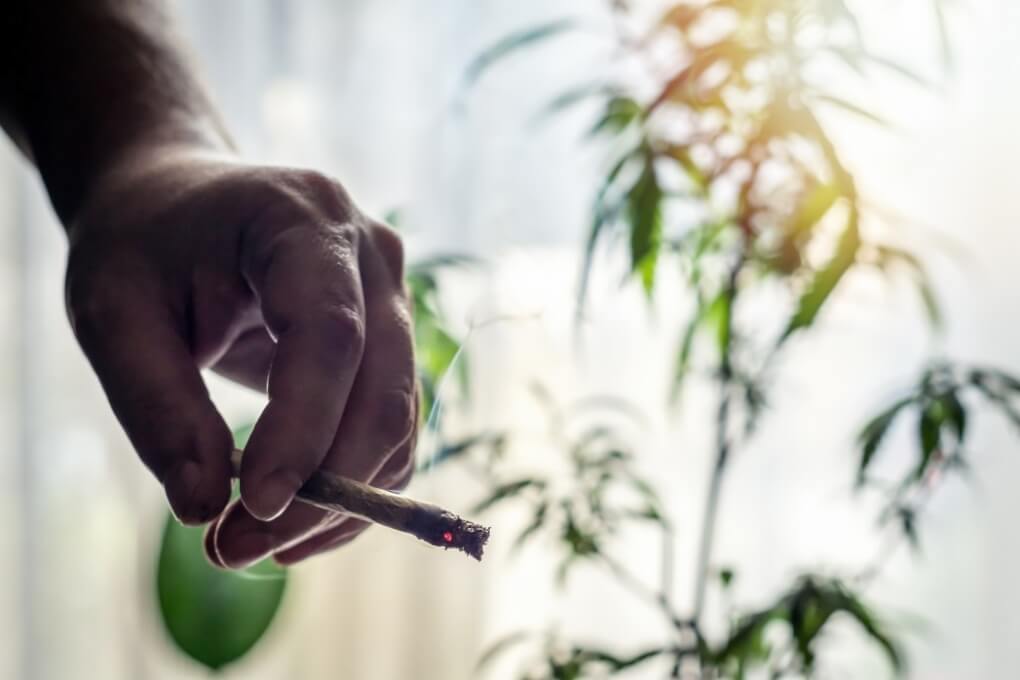 Am I Addicted to Marijuana?

I guess I was lucky to start using pot until I was nineteen. The school I used to go to did a frequent random drug test on all the students. We would be in math class; the classroom door would open, and an army of people in white lab coats would direct us to the bathroom, where we would provide a urine sample to be analyzed for drugs in a lab. Whoever tested positive for any drug would be expelled. Therefore, I did not use cannabis or any other illegal substance until high school. Most of the people I smoked pot with had started young, way before their pre-frontal cerebral cortex had fully developed, for whatever that´s worth.

Once I started smoking, I smoked a lot, I mean a lot. Unlike other situations I saw in others, my peers never pressured me into cannabis use. However, I know many people who did start using because of pressure from their friends, cousins, and so on. Growing up in México at the time meant cannabis was cheap and widely available, and I would buy large quantities paying very little for it. The effects of smoking, in the beginning, were powerful; however, I built up a tolerance shortly after; I needed to smoke more and never seemed to “get the same high as I used to when I started.” For example, I started with three puffs from a joint and used to get very high. A short time after starting heavy use, three puffs were nothing, and before I knew it, I was ripping through multiple bongs in clouds of smoke for me to feel satisfied.

What began as something I did on a few social occasions became a habit, and I would smoke all day alone or not. I noticed behavioral changes in myself whenever I ran out, which was my first experience with withdrawal. I would do everything in my power and use all my time and effort to buy more weed, even putting myself through dangerous situations going to rough neighborhoods looking for grass. The risk was getting caught by police, being mugged, or worse. Many people I know got busted and got into some scary trouble. I was lucky and kept in the clear.

I eventually got a job in a law firm and started as a law clerk, still smoking all day, every day. Cannabis does not get on well with high concentration work, and I started making mistakes, mostly forgetting things. My boss called me to his office one day and said that he knew I was a stoner and needed to get my act together. He was cool with things, polite and respectful. So, after the chat with my boss, I quit smoking during the week and hit it hard just on the weekends. I learned from cannabis that it takes time for side effects to wear off. If you smoke a lot during the weekend, you are not at a hundred percent during the week, far from it. 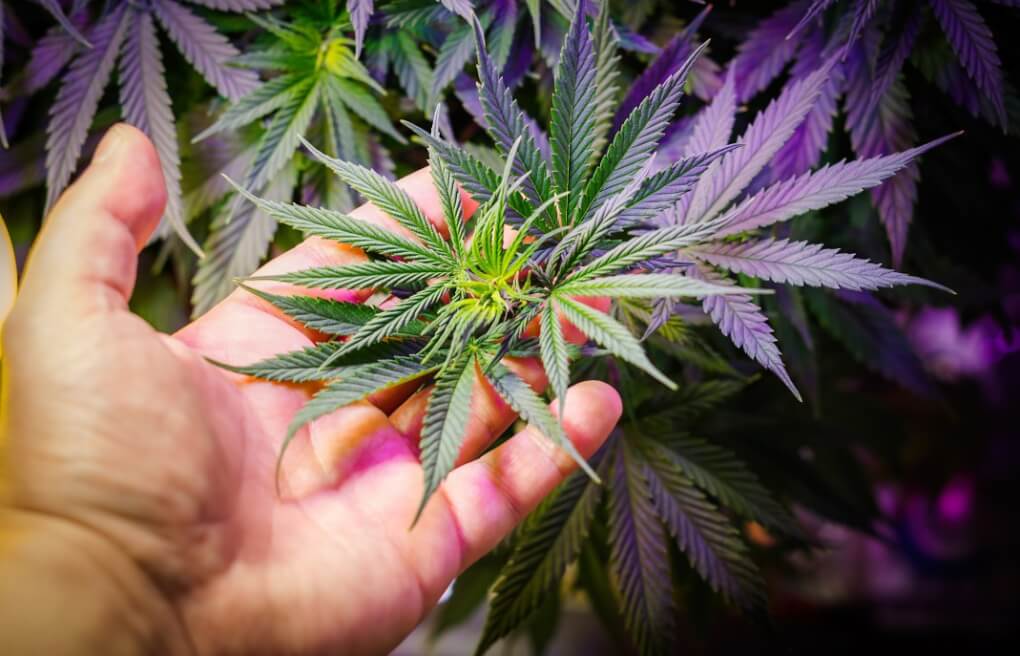 So, what kind of person becomes a cannabis addict? I think anyone can become addicted to cannabis, although some factors will make people more vulnerable than others. This is a case-by-case situation and needs to be looked at individually. I can tell how cannabis has been more and more normalized and accepted through the years. When I was a teen, I watched all the Cheech & Chong movies, and they programmed my mind to accept cannabis use as something funny. With the recent legalization of marijuana in some states, I think something like alcohol. When a mind-altering substance is widely available and socially accepted, people have a hard time realizing and accepting the misuse problem. When parents use substances, cannabis included, in front of their children, this will bring a mental picture of it “being okay for me to use because mom and dad also do.” This happened to me with cigarettes. My parents always said it was not okay for me to smoke tobacco, but my mother was a smoker. If my mom smoked, it couldn’t be so bad. Right?

I am not stigmatizing cannabis at all, it is a substance that exists, and everyone is responsible for its adequate use, so no, I´m not throwing any stones here. At Refresh Recovery in San Diego, they do not stigmatize substance use disorder either, using empathy and science-based methods to help people recover from addiction. I believe that all psychoactive substances need to be used responsibly, and there is always the risk of developing an addiction or unwanted behavioral changes. How many people enjoy consuming alcohol and do not have dependency? It is not an automatic condition to use a substance and become addicted. There are certain drugs that definitely have difficulty fitting within social use such as meth and heroin, but let’s stick to those that are available like marijuana.

I was lied to about cannabis all my life, horror stories about this “evil” plant. However, I don´t know if it would have made a difference if I had been told the truth. Even though they know something will harm them, humans go ahead and do it anyway. However, the simple fact of having been lied to by the government about cannabis did lack credibility, which in turn made me believe that cannabis was harmless.

I don´t understand precisely why I am so fortunate to “flip the switch” whenever I decide I don´t want to use pot anymore, I just do, and it is easy. I have seen many friends who cannot do this, and they suffer from withdrawal, anxiety, mental instability, amongst other symptoms. The experience I had with my last partner was hard. She used cannabis and other natural substances she calls “medicines from the forest”. One day she would tell me that she wanted to live a love story with me and some days later she would say I wasn´t the right person for her and she would leave me thinking I had been unfaithful or that I had lied to her when I never did.

I decided to cherish my mental health my clarity, and I kept away from drugs. I don´t believe that something “just a natural plant” will not harm your mental health if you abuse it. I am into yoga, meditation, exercise, healthy eating, and this; my dear friends is the path that has worked for me the best.

Living a healthy lifestyle and self-love will put you at an advantage for your wellbeing. Something has been going on with this idea that answers will come from drug rituals, gurus, Shamans, etc. There is a substantial current pulling people away from their cognition, and they are dumbing themselves down with the use of “natural drugs.” Social media is also depressing people at alarming rates including adding anxiety, diminishing their capacity to focus due to immediate dopamine rewards. Think for yourself; critical thinking is the key to freeing your mind and living fully.

If you or someone you know are not as fortunate and cannot just stop using when you want to, it´s okay. Refresh Recovery has got your back and will help you with their wonderful programs in a healthy and peaceful environment by the sea.